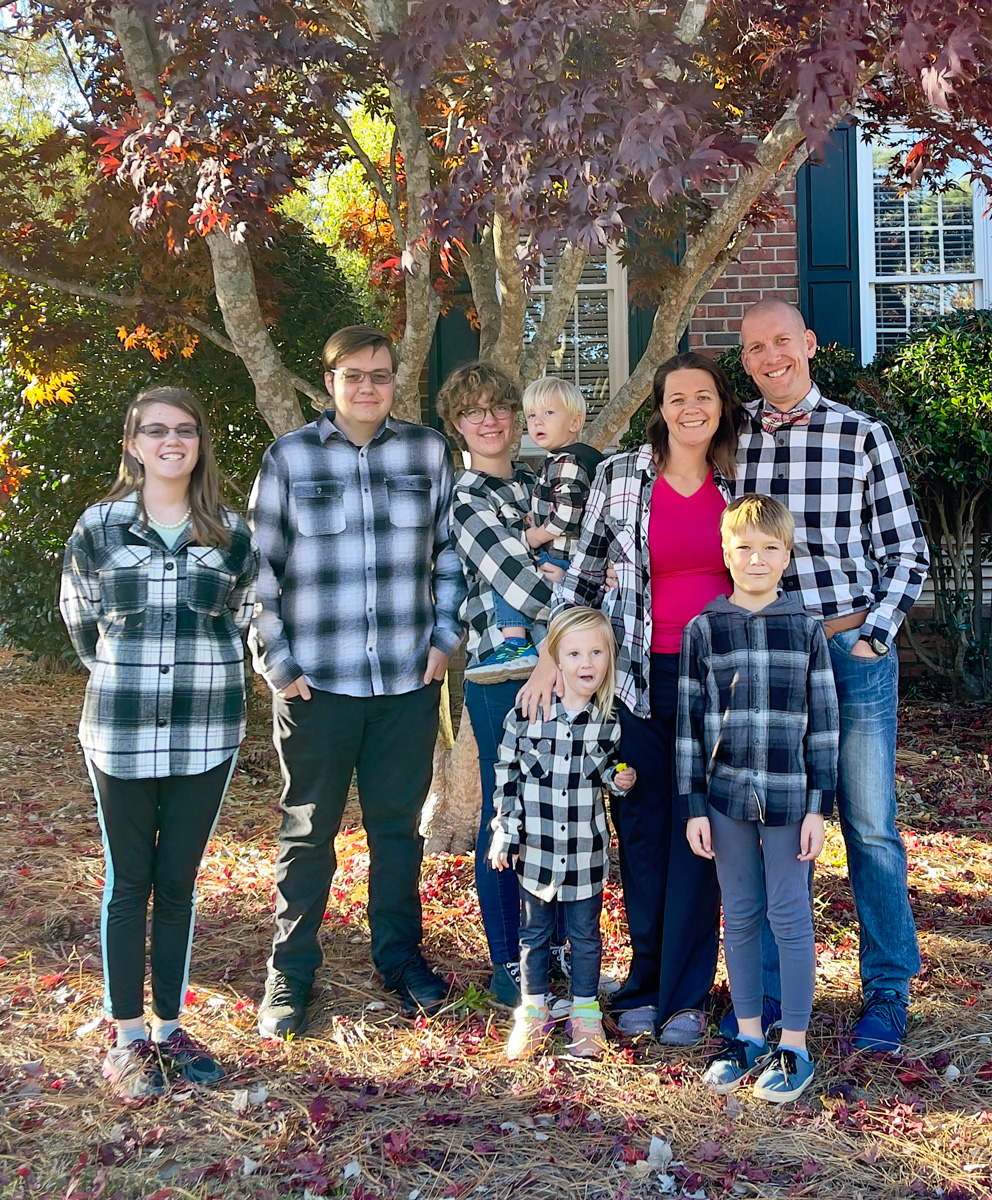 Chaplain Stoley is a native of Oscoda, Michigan, and was commissioned as a second lieutenant in the Chaplain Candidate Program upon acceptance into the Grand Rapids Theological Seminary in 2003. While completing seminary, he served as a Chaplain Candidate in the Air Force Reserves, becoming the first-ever Chaplain Candidate to train with a Reserve Wing before seminary graduation. Upon graduating, he reappointed as a Protestant Chaplain in the Air Force Reserves while also serving as an Installation Prison Chaplain for the Michigan Department of Corrections. In 2009, he was selected for Active Duty service and assigned to the 95th Air Base Wing at Edwards Air Force Base, California, where he was chaplain to the Air Force Test Pilot School, Air Force Plant 42, the 412th Test Wing, and a tenant Marine Air Group. Following this, Chaplain Stoley served as chaplain for a selectively manned Data Masked organization aiding the success of a national-level no-fail mission. In his previous assignment, Chaplain Stoley was Deputy Wing Chaplain at Little Rock Air Force Base, Arkansas. Chaplain Stoley’s postgraduate studies are being done at the New Orleans Baptist Theological Seminary and are in strategic leadership with a focus on developing a Seminary curriculum for governmental chaplains for an international seminary.